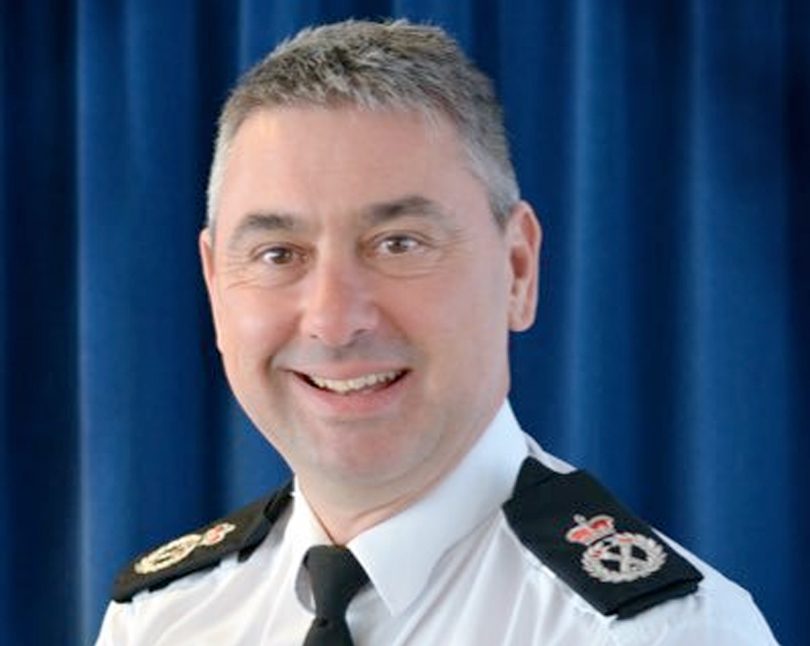 Chief Constable James Vaughan has been awarded the Queen’s Police Medal for 27 years of service to British policing. The medal is awarded to those in the force who have shown gallantry or distinguished service.

In a post on Dorset Police’s website, it says that during Chief Constable Vaughan’s time in the police he has helped transform the service both locally, regionally and nationally. He has addressed numerous high-profile issues as well as leading many projects to success, such as the South West Forensic Collaboration project.

Chief Constable Vaughan qualified as detective and progressed through the ranks in Wiltshire to Chief Superintendent. He led on a number of serious and organised crime cases and here he developed his abilities to influence policing further than his own force area.

In Dorset he was promoted to Assistant Chief Constable and, a year later, to Deputy Chief Constable. The post on the website says his dedication to public service continues to go beyond force boundaries, such as being the national lead for the police for forensics.

After receiving the award, Chief Constable James Vaughan, said: “I am delighted to be honoured in this way for a job I love doing. However this is about more than myself, it is recognition for all the men and woman in Dorset Police who give so much.” He finished by saying “I extremely pleased that my fellow Chief Constable Shaun Sawyer in Devon and Cornwall Police has also been recognised.”