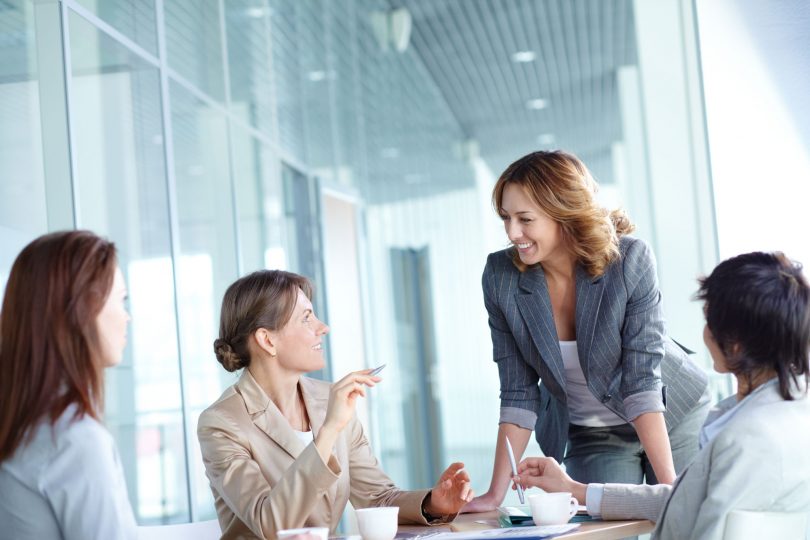 Should you lean in?

There is still much talk, debate, and indeed a number of books penned, advising women executives to ‘lean in’. But what did ‘lean in’ mean when it became a business motto as far back as 2013, and importantly does it have relevance today?

When Sheryl Sandberg wrote her best-selling book Lean In: Women, Work and the Will to Lead in 2013 her intention was to encourage women to be more assertive, to move towards leading rather than following, and to grab opportunities without hesitation. In other words, don’t sit back and wait, lean in and join in. So powerful was the assertion, it spawned an associated movement which still exists today. But, we question whether ‘leaning in’ still has the same meaning and relevance in today’s business landscape.

Perhaps in 2013, those women leaning in were in the minority, but like many things or phrases that become fashionable, it has lost its uniqueness and potency. Suddenly everyone is leaning in! And because leaning in has become the norm, no-one is standing out anymore.

As a simple personality trait, rather than a skill, true leaders must have the ability to stand out, set themselves apart, and be seen as a leader not a follower. This, combined with learned leadership skills is what makes others want to follow his or her direction.

The word learned is important here, as very few people are born with inherent leadership skills. Of course we can put forward such men as Sir Winston Churchill, Martin Luther King Jnr, Nelson Mandela, and women such as Queen Victoria, Eleanor Roosevelt, Indira Ghandi and Oprah Winfrey who had more inherent leadership traits than most, but even so, some of the skills would have been learned.

Be your own authentic self

One of the most important attributes of a true leader is the ability to be authentic, and our experience proves that this is one of the ‘skills’ that women executives find hardest to learn and implement in their day to day roles. Why? We believe one of the reasons is the desire to ‘fit in’ and therefore women are inclined to ‘adapt’ their true style and personality to blend with their peers. That is not to say that they are untrue to who they are, but it’s more of a natural instinct to achieve balance in a work situation, as imbalance can be viewed as disruptive. Another reason could be women striving to compete on equal terms as their male counterparts, almost in an effort to being seen as ‘one of the boys’.

When we teach, coach, mentor and support senior women executives, we place considerable emphasis on finding your own voice, developing your unique style and actively utilising the strong and numerous female traits that set women apart. We uncover, nurture, and develop these feminine attributes which help women enhance their performance and become a genuinely valued part of any team, group or Board of directors.

My company Bruck Payne Associates founded Artemis to mentor, support and help senior women executives overcome challenges and become more effective leaders. The Artemis groups – which consist of a maximum number of 9 senior female executives – meet six times a year for a whole-day of experiential learning and real-issue problem solving, with keynote speakers, leadership and transformation tools, and where participants benefit from the experience and continuous feedback of the whole group in a confidential, privileged environment.

To find out more about Artemis and register your interest in joining one of our groups, click here or telephone Rachael Fernandez on 01793 840105. Read more about Josie Payne and her team.